Why I photograph people in Benares at 7 in the morning 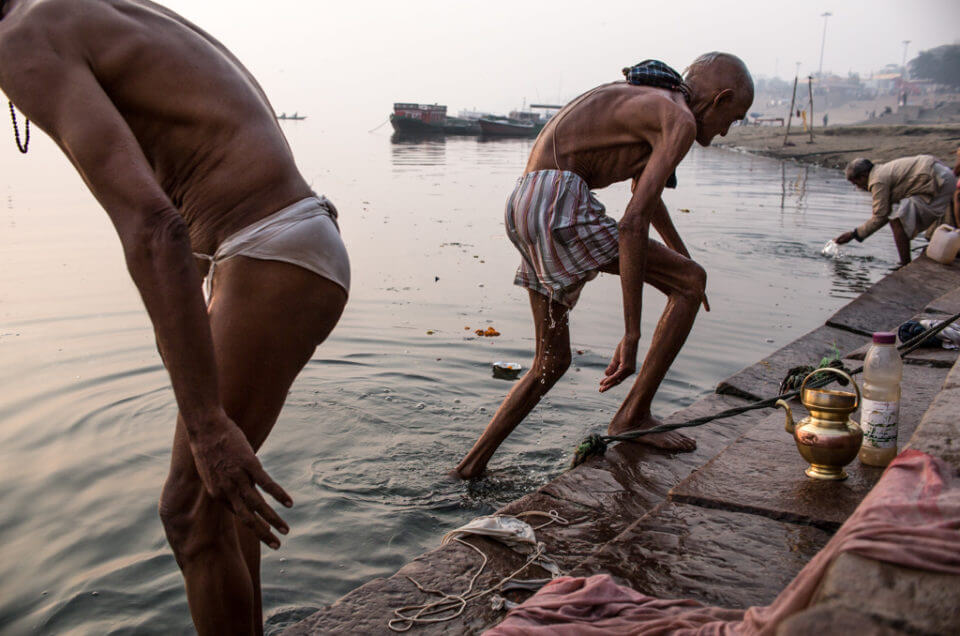 Probably there is no place that would not be photographed throughout the city and above all – on the Ganges river.

Thousands of tourists who visit the holy city of Hindus every year, every month, every day … at every hour.

Tourists from all over the world come to Varanasi in search of mystical experiences, photos of Sadhu or an unforgettable boat ride over the Ganges.

Photographers are looking for pictures that will become the next World Press Photo, and if not, they’ll be happy to win a local competition in the nearest Cultural Center.

However, ! What a disappointment! When you upload your new brand photo from India to Instagram, You will see that under the hashtag #sadhu there are already 142 000 photos similar to yours. Well … you’re not original. Deal with it!

In a world so connected, where traveling by plane to another country can be cheaper than traveling by train to the city next door, and where anyone can become a travel blogger, it is increasingly difficult to be original and show a world we would not have seen before.

Therefore, it is worth getting up at 6, drag out of a warm bed and go out to look for a photo that will not only reflect reality but your own way of seeing the world.

That photo is probably the result of a few days of walking over the Ganges and looking for moments and compositions that could reflect what I saw there.

Why this photo? Because it has depth, because it shows a man the way he is, because it is an honor for the human body, because he shows life.

Probably some would say that it shows death. Striped shorts, body position, extreme thinness … bones. How much this photo resembles thousands of other photos that we have seen so many times from concentration camps. From Auschwitz.

However, the idea of ​​the photo was not to show or recall the effects of World War II.
I took this picture, at 7am on the Ganges because I wanted to show the morning ritual of many Hindus.

Hindus believe that bathing in the river causes the remission of the sins. Pilgrims inmerse the ashes of their kin in the Ganges, which is considered by them to bring the spirits closer to moksha. Every day people come to the gaths to take bath, do the ceremonty for the Shiva God or to pray.

However… I was. And I photographed. And I tried to be as discreet as possible, unnoticeable. I went down the stairs, as slowly as I could, to get close to what I wanted to capture in my frame.

When the bathers nodded their heads, as a sign that they agree with my presence there, and that they didn’t mind me taking photos of them, I breathed a sigh of relief.

I do not like to enter anyone’s life with shoes and “steal his soul” and seal it in a small plastic box that is the camera.

I don’t know why, but photographers, especially people who do documentary photography, they have this need to photograph what is vulnerable, what is ephemeral.

The need to close the moment in the frame. I do not know why. Maybe because photographing intimate and personal moments allows us to be part of something real for a moment. Something bigger than ourselves.

In the world of social media, Instagram, showing bare ass and artificial boobs, we don’t have many opportunities to experience who we really are. Even happiness can be feigned in the “consumer society”.

However, there are places, there are situations and there are moments that allow you to be yourself. Without unnecessary masks that we put on every day.

For me, one of those moments was there… watching the Indians bath in the Ganges at 7 am in Varanasi.

And I was there. Experiencing life in Benares.

If you enjoy my content about Benares and if you want to know more about my photography and why I take pictures they way I take them check it in HERE. 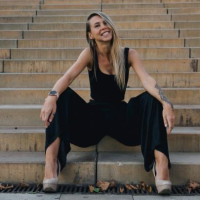 Awesome work, history and explanation of your experience. Congratulations.